I’ve been working online since August 2007 at a company called Zazzle. The site is known as a print-on-demand (POD) store and I use my own art and photography to create items to sell. I set my own royalty rate and earn from that. It cost me nothing to begin except time to learn the tricks of the trade.

When I first began doing this, I had no computer experience. All I could manage to do was open and send e-mails, and even then I was limited. I’d had a digital camera for only a few years as well, but life is about dealing with change and learning as you go. Right?

Necessity is The Mother of Invention

I was definitely in need of earning an income. I had to invent a new me and this was the direction I took. After working as a substitute teacher, while I learned about Zazzle, eventually I put all my focus on design. (I disliked that subbing job anyway.) I was making a small income with potential to make more. 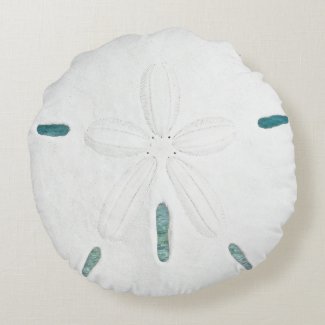 My first items weren’t very good. When I see my old products now (many of which I have deleted), I cringe. But the “Zazzle team” gave me some ribbons, called TBA’s (Today’s Best Award), and I thought that was cool. That was long ago and Zazzle has changed greatly over the years. 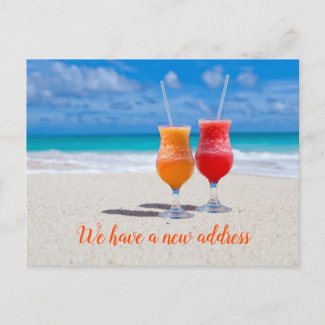 As I write this I just passed my 13th year anniversary with Zazzle. The site has grown and there is a lot of competition now. I’m doing okay and have a pretty good little passive income. I do work at making new products and promoting, but don’t spend a lot of hours doing so these days.

I’m always grateful that I can earn money from my bedroom desktop computer and don’t have to deal with the going off to work thing. 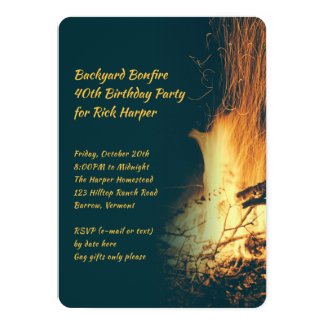 3 thoughts on “My Online Job at Zazzle”